Vietnam has several UNESCO heritage sites that every traveler must see. There are also cultural relics that are considered as intangible heritage.

Intangible cultural heritage are the following: Space of Gong culture in the Central Highlands of Vietnam, Nhã nhạc: A form of Vietnamese court music, Quan họ, and Ca trù.

One can easily understand and appreciate Vietnamese culture through its music and performing arts.  One of Vietnam’s pride is Nhã nhạc or Vietnamese Royal Music which was recognized by UNESCO on November 2003. It was listed as one of the 28 relics of nations as masterpieces of oral and intangible heritage in humanity. Nhã nhạc, which has attracted numerous talented musicians and songwriters, is a genre of scholarly music and is played using various traditional instruments to produce refined and elegant music. 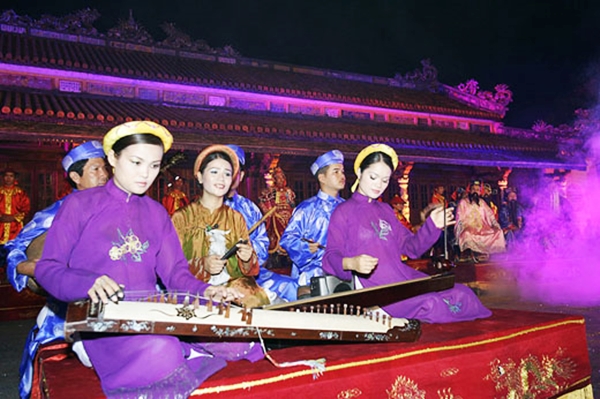 Vietnamese Renovated Opera is locally known as Cải Lương. Initially played by amateurs, this is type of folk music that was developed in 20th century and mirrors influences from southern folk music. The performance is a fusion of music, songs, and dances. Over the years, this opera has undergone several changes and improvements and it became the highly appreciated type of stage performance in Vietnam. 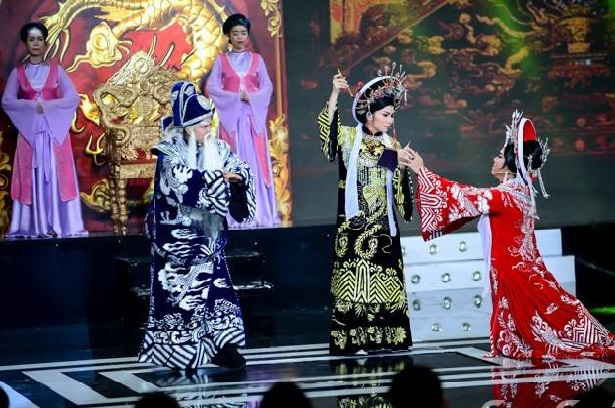 Vietnamese food, just like its art, is extremely diverse and distinct and features a combination of five fundamental taste elements. Its characteristic flavors are spicy, sweet, salty, and sour. Vietnamese cuisine is typically flavored with a variety of basil and mint. The cuisine, which is mainly based on soy sauce, rice, and fish sauce, hardly uses oil but a lot of different types of vegetables.

Perhaps the most famous food in Vietnam is Pho (noodle soup), which originated in the northern part of the country. It is made from beef or chicken soup, rice noodles, scallions, sprouts, and different herbs and spices. It is typically served during breakfast but it also makes a satisfying lunch and dinner. When ordering Pho in restaurants, make sure to savor it with fish sauce, lemons, and fresh vegetables. 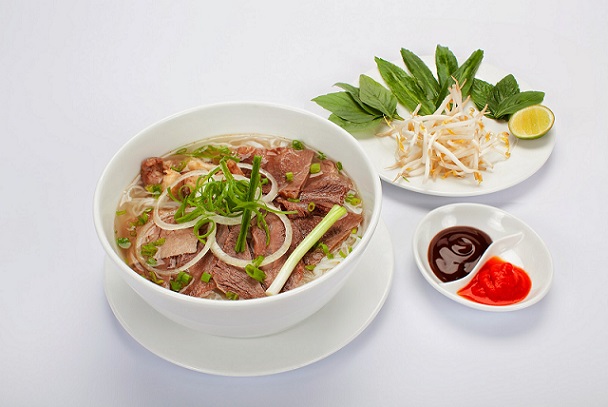 Water Puppetry is one of Vietnam’s distinct arts that was developed in the 10th century. The way this is staged requires elaborate planning and precise execution. Professional puppeteers manipulate puppets that are made from high-grade wood beneath the water using long poles. Typical story lines mirror the day-to-day life of common Vietnamese people. Each puppet used for the show is carefully carved and painted in different colors. Today, this is one of the most popular attractions among foreigners and is performed at the Thang Long Water Puppet Theater in Ha Noi City. 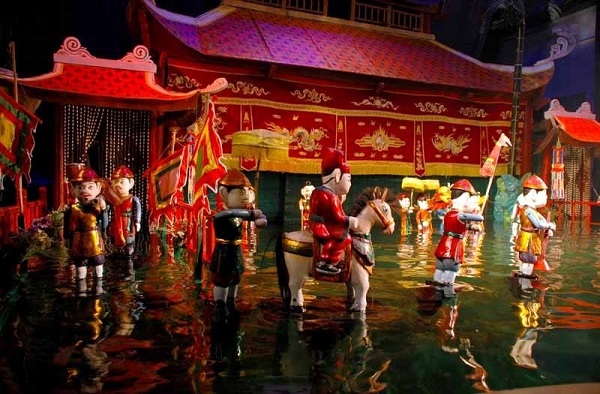 People in Vietnam are very family oriented and you’ll quickly notice this when you pay the country a visit. A typical family consists of nuclear as well as extended family. In fact, it is very common in Vietnam for three generation to live in the same house. Based on Confusion tradition, the head of the family, which is the father, should be the one to provide for the whole family. Family members worship the spirit of relatives after his or her death to ensure their good favor. Family member who passed away are remembered during their death anniversary and certain lunar festival. Their spirits are also “consulted” when making important decisions like getting married or having a child.

There are hierarchical structures in Vietnam that emphasize social order and are largely based on status and age. Be in the workplace or in the family, everyone has distinct role and place. For example, the father, which is the head of the family is the one making decisions for everybody which include having a child or getting married. Also, in social gatherings, the oldest person is served or greeted first.