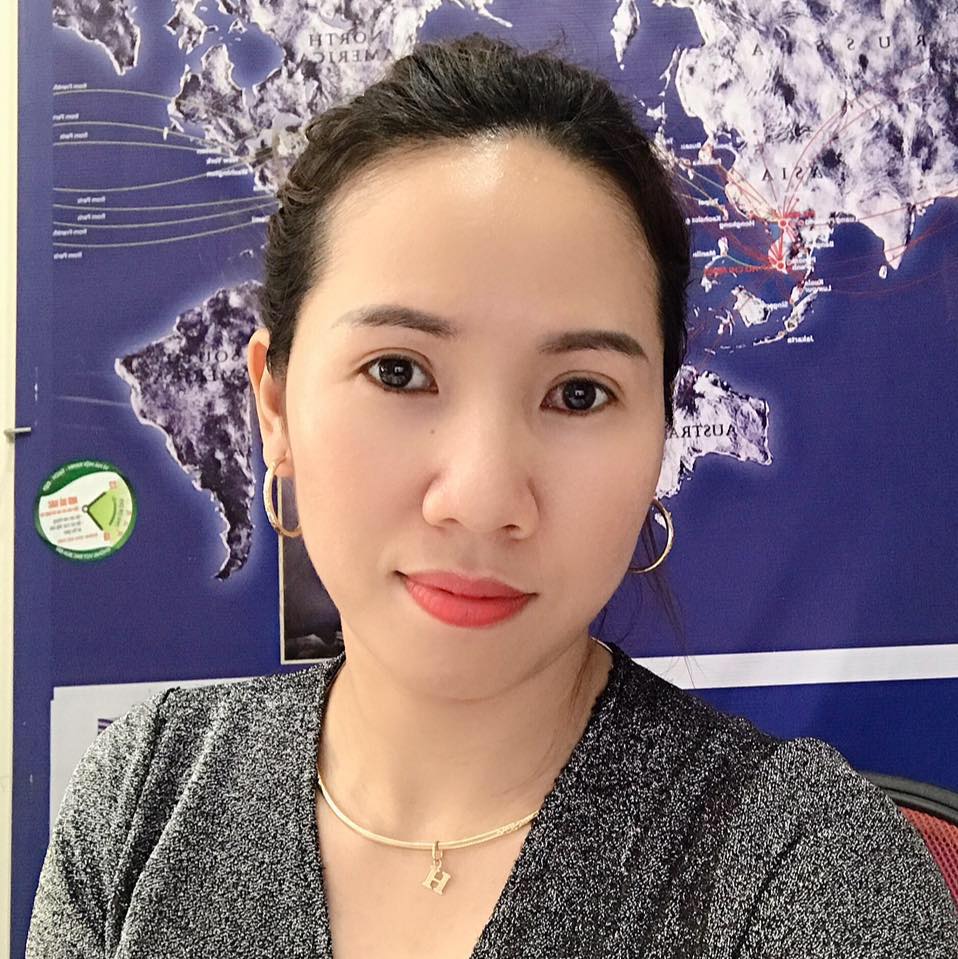 ​Danang - Quang Nam province (1976 - 1996) is now divided into Da Nang City and Quang Nam province. This region, situated in the middle of central Vietnam, borders next to Thua Thien Hue province in the north, next to Lao in the west. It has over 150km of coastline in the east facing the Pacific Ocean. Though they are two different provinces, they have shared in common close economic, cultural and tourist ties for a long time. Da Nang - Quang Nam is where the Sa Huynh culture flourished during the Iron Age, over 3,000 years ago. The first inhabitants of the region were the ancestors of the Cham people. Many majestic palaces, temples and military relics from the 1st to the 13th centuries still remain in the ancient capital of Tra Kieu, My Son Holy Land and the museum of Indo-chinese Buddhism.
Read more
123»
Read more... 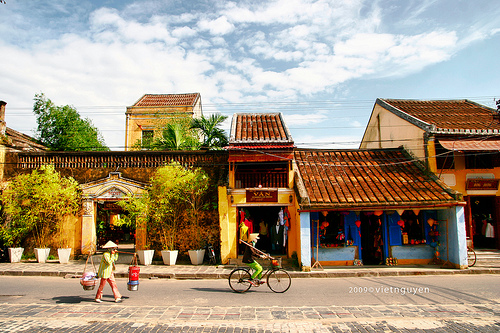 Our Hoi An day tour will make you to be a part of Hoi An, the most charming town in Vietnam. This town is just like a living museum where ... 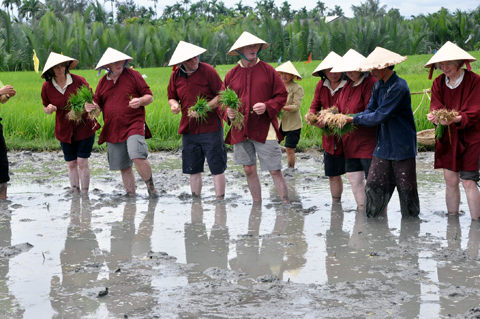 This is an interesting way of discovering Hoi An traditional values – a tour called “one day in the life of an old town resident”. It is a delightful and ... ​The fairyland hidden in the limestone mountain protested by the tropical forests, Phong Nha has recently become a famous place thanks to the open-handedness of the Creator which bestowed this ... 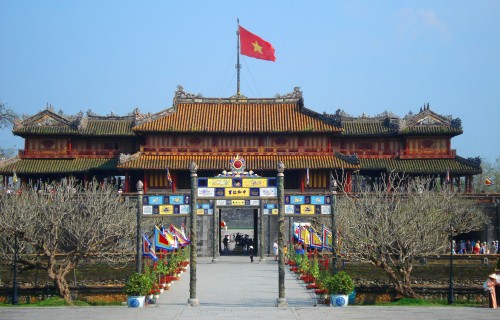 ​Let us guide you through the bustling streets, natural landscape and unique architecture including the perfume river, tombs, pagodas and many temples, all of which have become major tourist attractions ... 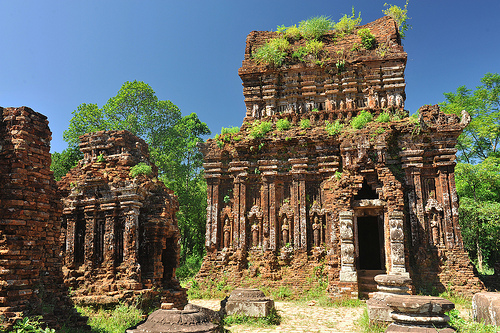 My Son & Hoi An By Motorbike Full Day Tour

This Hoi An and My Son tour will take you to visit two famous world heritages of Vietnam within a day: The ancient town of Hoi An, the most charming town ... 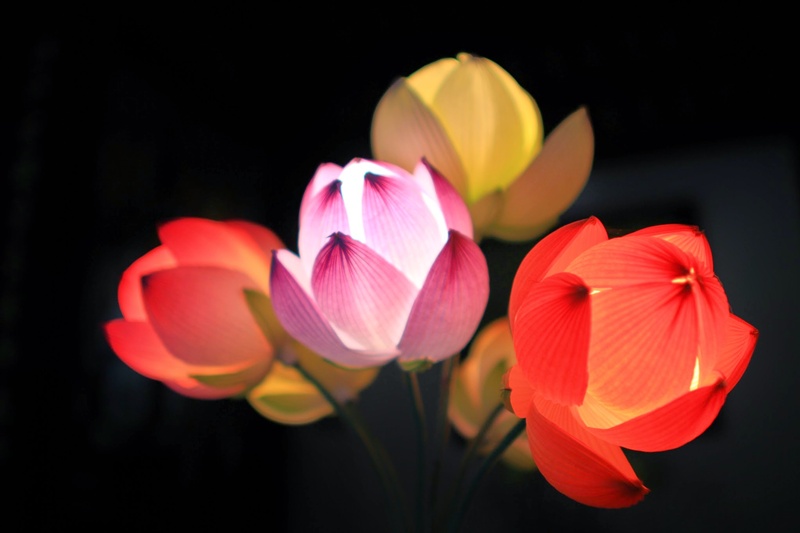 ​​Only 30 minutes by speedboat from Hoi An Town (Cua Dai Quay), it is perfect for a day trip with snorkeling or a dive on some beautiful corals, a delicious ... 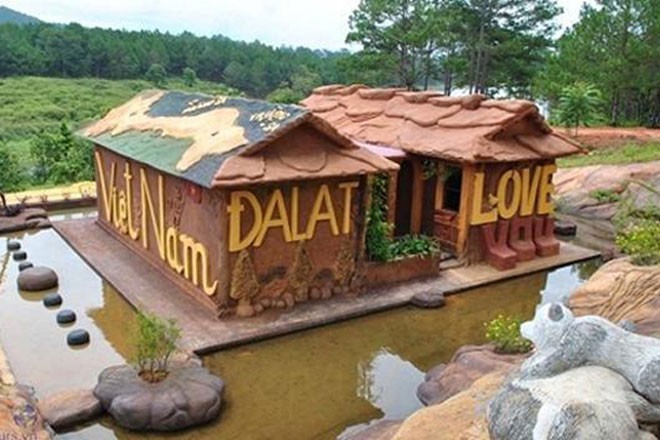 Price from
$
per person

Dalat is quite different from anywhere else you visited in Vietnam. Famous for the beautiful waterfalls and gorgeous lakes. Now Dalat is more famous with art, design,… It’s made Dalat ...