The History of DMZ

Under the terms of the 1954 Geneva Accords, Vietnam was split in two along the Seventeenth Parallel, pending elections intended to reunite the country. The demarcation line ran along the Ben Hai River and was sealed by a strip of no-man’s-land 5km wide on each side known as the Demilitarized Zone or DMZ. All Communist troops and supporters were supposed to regroup north in the Democratic Republic of Vietnam, leaving the southern Republic of Vietnam to non-Communists and various shades of opposition. When the elections failed to take place, the river became the de facto border until 1975. 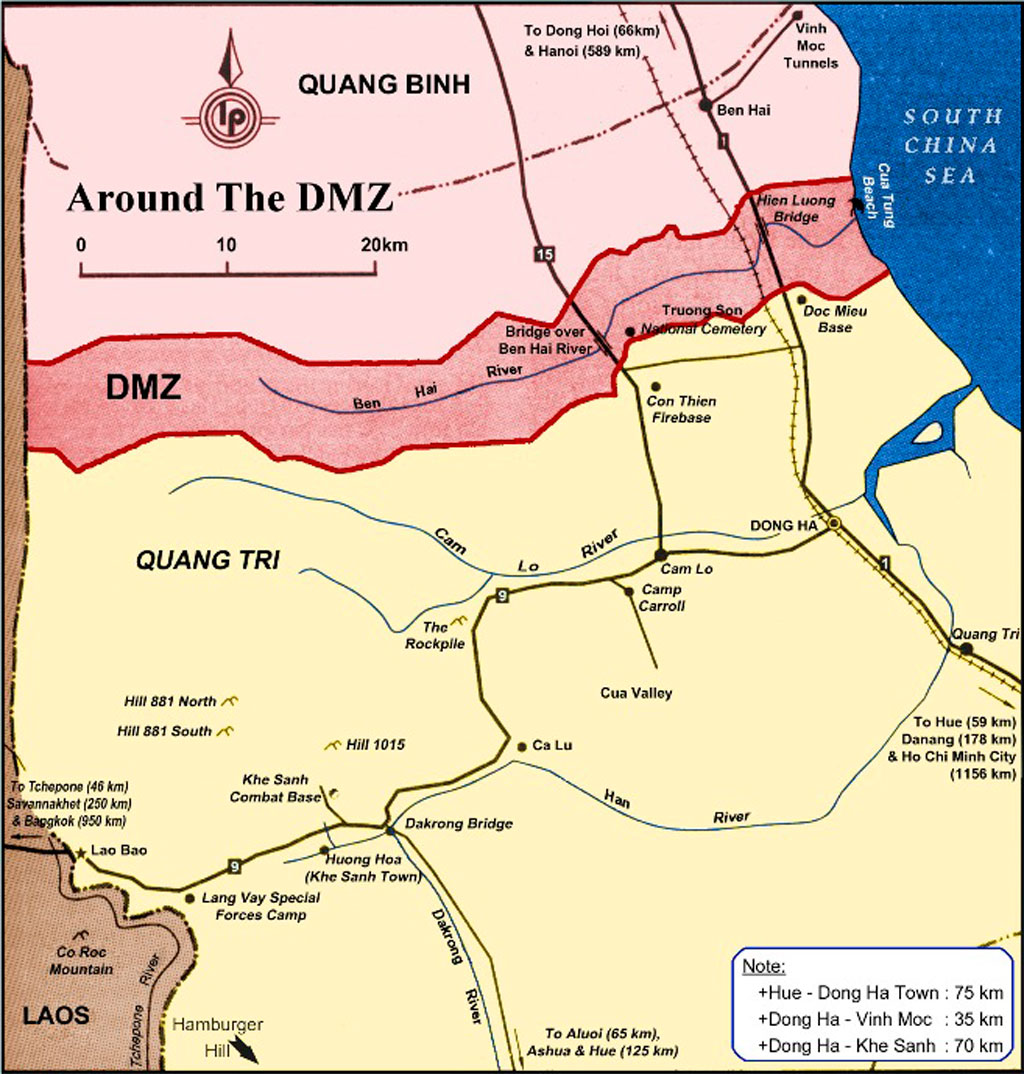 In reality both sides of the DMZ were anything but demilitarized after 1965, and anyway the border was easily circumvented – by the Ho Chi Minh Trail to the west and sea routes to the east – enabling the North of Vietnam to bypass a string of American fire bases overlooking the river. One of the more fantastical efforts to prevent Communist infiltration southwards was US Secretary of Defense Robert McNamara’s proposal for an electronic fence from the Vietnamese coast to the Mekong River, made up of seismic and acoustic sensors that would detect troop movements and pinpoint targets for bombing raids. Though trials in 1967 met with some initial success, the “McNamara Line” was soon abandoned: sensors were confused by animals, especially elephants, and could be triggered deliberately by the tape-recorded sound of vehicle engines or troops on the march. 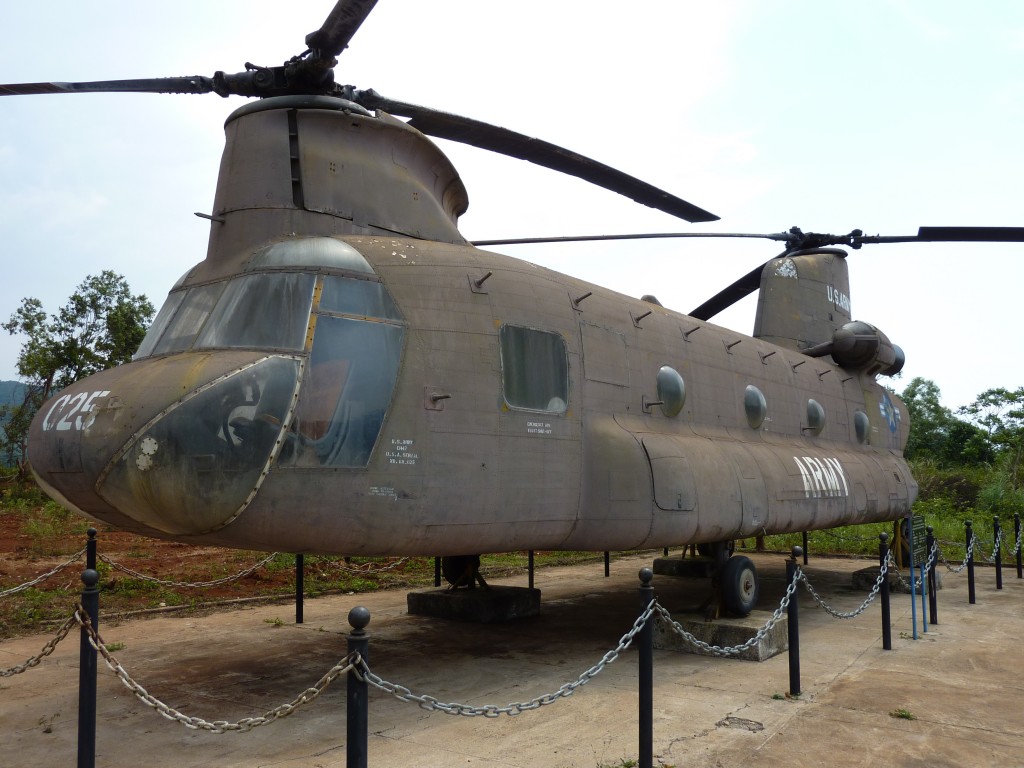 Nor could massive, conventional bombing by artillery and aircraft contain the North of Vietnam, who finally stormed the DMZ in 1972 and pushed the border 20km further south. Exceptionally bitter fighting in the territory south of the Ben Hai River (I Corps Military Region) claimed more American lives in the five years leading up to 1972 than any other battle zone in Vietnam. Figures for the North of Vietnam losses during that period are not known, but it’s estimated that up to thirty percent of ordnance dropped in the DMZ failed to detonate on impact and that these have, since 1975, been responsible for up to ten thousand deaths and injuries. So much fire power was unleashed over this area, including napalm and herbicides, that for years nothing would grow in the impacted, chemical-laden soil, but the region’s low, rolling hills are now almost entirely reforested with a green sea of pine, eucalyptus, coffee and acacia.