US travel guide site Smarter Travel has named three places from Vietnam in a list of favorite natural wonders in Asia.

Ha Long Bay, which has already been famous since UNESCO named it a world natural heritage, ranks first among 27 destinations for its “turquoise water” with more than 1,500 islands and inlets.

Tourists can book an overnight cruise trip on the bay to watch sunrise or sunset in the spectacular setting.
A private seaplane operator last September also launched a service over the bay. 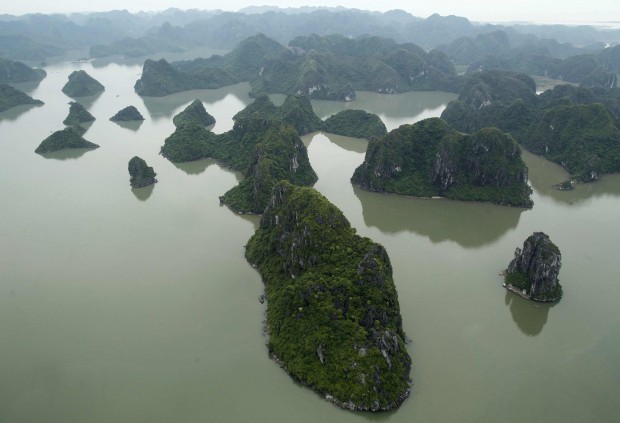 Ha Long Bay as seen from a seaplane
Son Doong, or Mountain River, made the list for being the biggest cave in the world, and one of the most beautiful ever explored. 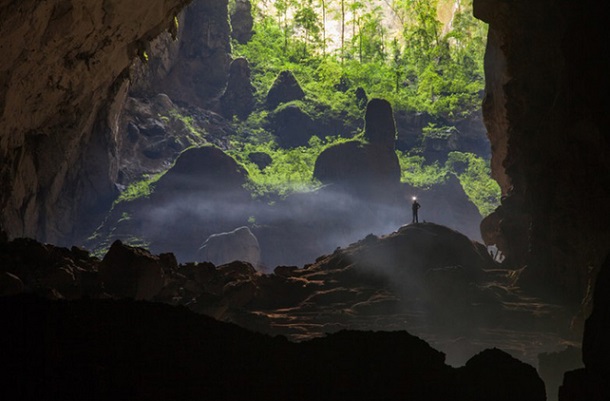 The cave stretches around five kilometers in the jungle of central Vietnam, contains at least 150 individual grottoes, a dense subterranean jungle and several underground rivers.

Local man Ho Khanh discovered the cave for the first time in 1991 and in 2009, he helped British cave experts explore it.

It has gained international fame since, and even more after magnificent images of it appeared on the US popular talk show Good Morning Vietnam earlier this month. ABC’s host Ginger Zee called it Avatar while exploring the cave with a team.

Bored Panda, a website for art, design and photography community, described the place as “out of this world.”

While Ha Long and Son Doong have been popular for a while, Can Gio, a district with vast mangrove forests in Ho Chi Minh City, is lesser known. 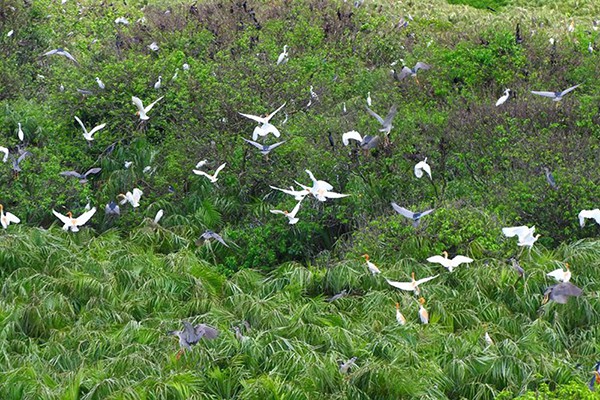 The wetlands support thousands of mangroves, around 200 different species of wildlife and 150 species of flora.

It is a UNESCO-recognized biosphere that plays an important role in preventing coastal erosion in the area.
There are several tours to both Son Doong and Can Gio.