The Trang An Tourism Complex in northern Ninh Binh Province has been declared a World Culture and Nature Heritage site by the United Nations Educational Scientific and Cultural Organsiation (UNESCO). It is the first world site in the country combining both natural and cultural aspects.

The complex consists of three adjacent areas. These consist of the cultural area, the ancient capital of Hoa Lu (under three short-lived dynasties – Dinh, early Le and early Ly between 968 and 1009).

The natural aspects are the stunning limestone peaks, streams and caves at Trang An, Tam Coc and Bich Dong and Hoa Lu. Then there is the primeval forest. The whole complex covers 4,000ha and a buffer zone of beautiful green paddy fields.

The complex offers magnificent scenery with karst mountains rising over streams of calm water. The mountains also hide many caves and pagodas.

Scientists recently found evidence of the continued interaction between early human beings and environment for at least 30,000 years, including their adaptation to rising seas at the end of the last Ice Age six to seven thousand years ago.

The population has been recognized by UNESCO as cultural heritage and the natural world including eco-tourism destinations of Trang An, Tam Coc – Bich Dong, Bai Dinh Pagoda, the ancient capital of Hoa Lu (Ninh Binh).

Here are photos of the recognized world heritage: 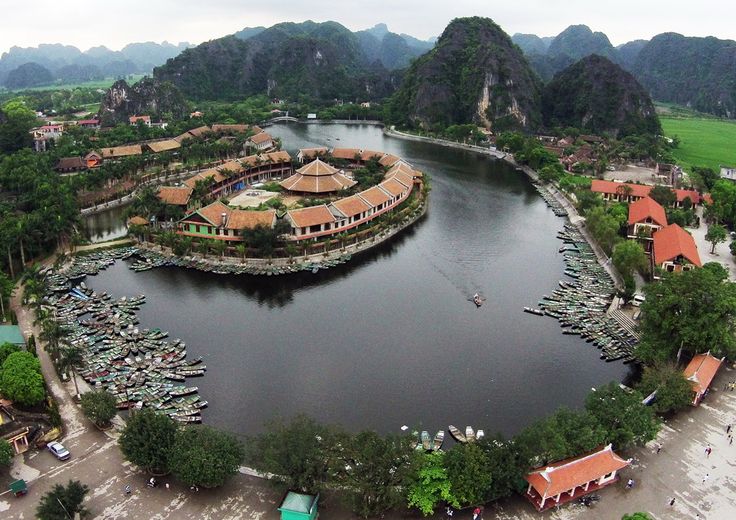 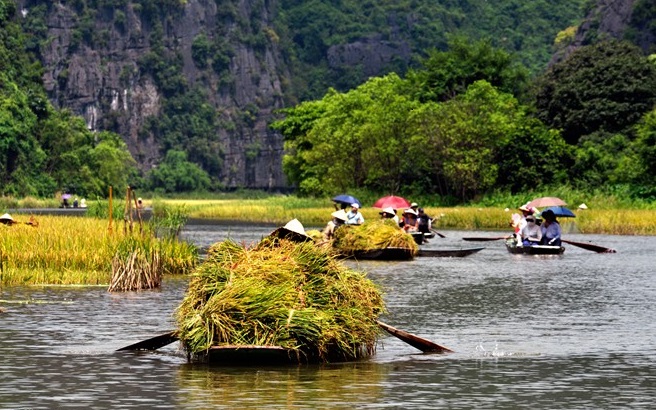 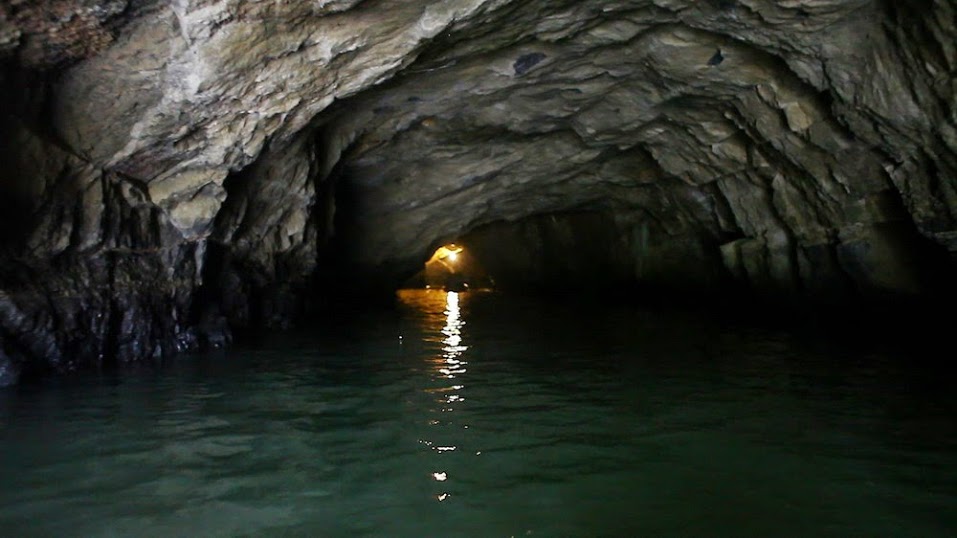 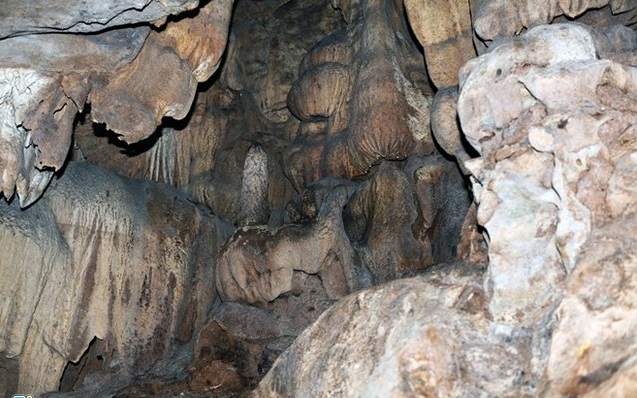 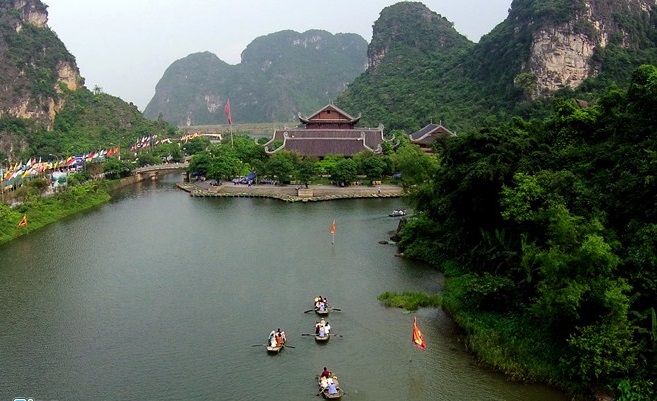 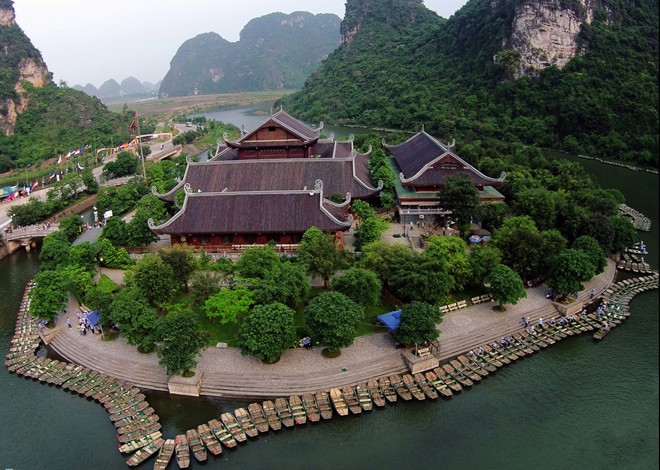 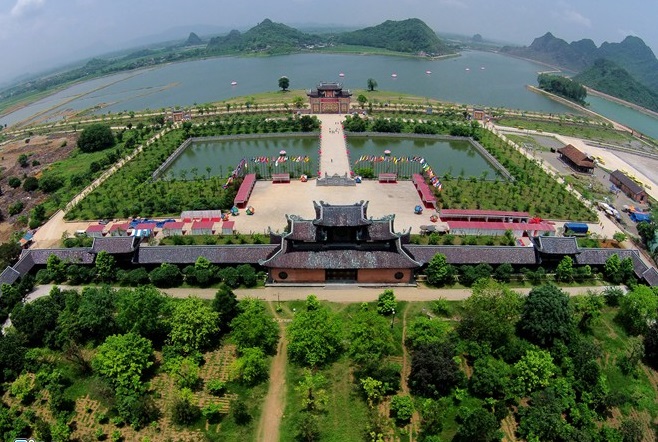