The Central Highlands city of Da Lat will be decorated with kaleidoscopic patch work of flowers during the biennial flower festival - a trademark of the city - from December 29 to January 2. 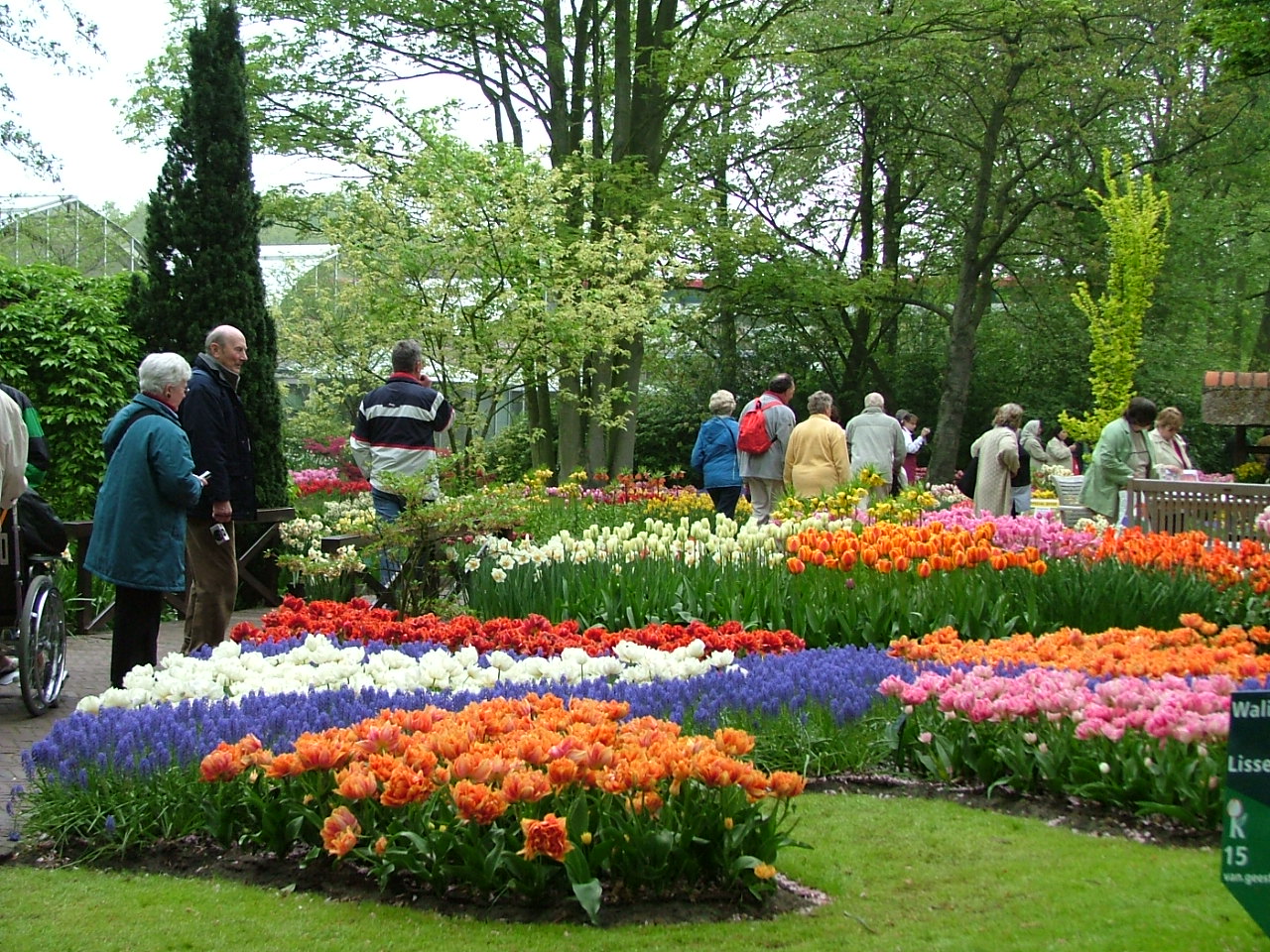 The sixth festival, titled “Da Lat - A Multitude of Flower Colours”, aims to honour flowers, flower growing and business while praising and encouraging efforts by local growers and businesses involved in developing the local flower industry, said Chairman of the Da Lat People’s Committee Vo Ngoc Hiep at the press conference held in Ha Noi on December 1.
The upcoming event will feature a similar array of tourism and cultural activities including flower exhibitions in the city's downtown; tours to Ha Dong, Thai Phien and Van Thanh flower villages; a flower carnival; a vegetable-flower fair; and a science conference on flowers. 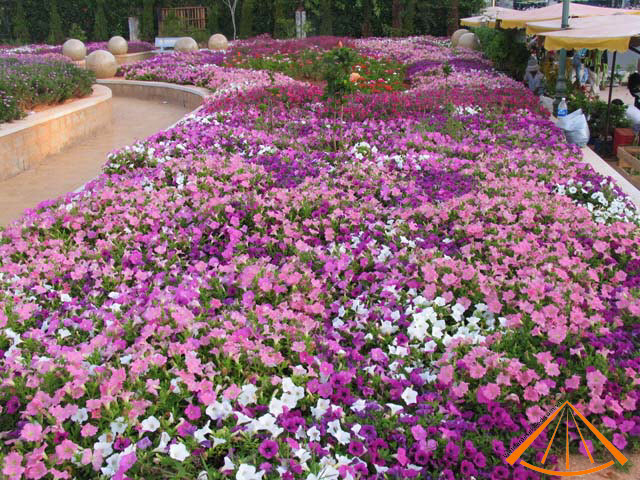 A vivid exhibition of tea, coffee, wine and other local delicacies will take place on Ho Tung Mau Street. Visitors can taste the city’s flavours while perusing a flower-themed calligraphy, painting and photography displays.
For the first time in the festival's history, there will be a gala night for local flower raisers at Lam Vien Square on January 1, which is dedicated to individuals and agencies involved in developing the local flower industry.
Several events will take place throughout the city to keep the festive atmosphere alive. Look out for the flower arrangement contest, fashion contest, flower painting festival, golf tournament, singing contest and festival for local art troupes.
"Different from previous events, this year we encourage more individuals and agencies to sponsor flower spaces in downtown instead of just local authorities," said Hiep.
"We also have to persuade local hotels and restaurants to enchance facilities and service to prepare for the festival," added Hiep.
"In previous festivals, the city received nearly 500,000 tourists so this time we expect even more," he said.
Located 1,500m above sea level on the Langbiang Plateau, Da Lat claims some of the country's most beautiful lakes, waterfalls, pine forests, gardens and landscapes that make for beautiful flower country. 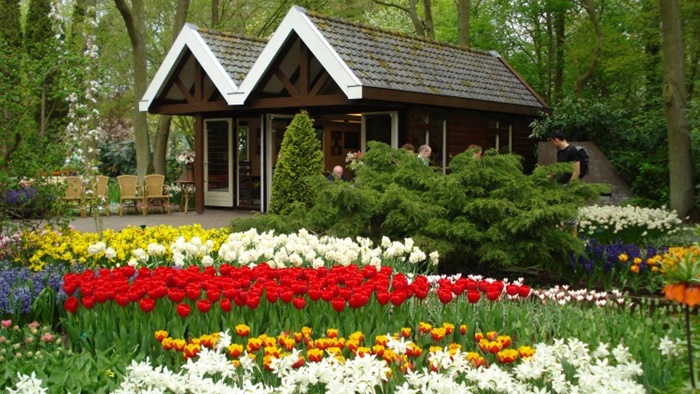 Nguyen Thi Nguyen, Director of the Lam Dong Department for Culture, Sports and Tourism, said that the city had various natural advantages for tourism development.
She said that local authorities have approved 36 ecological tourism projects around the famous Tuyen Lam Lake, nine of which are currently under construction.
Recently 1,000 cherry trees were planted around the lake and the city in the hope of hosting a cherry blossom festival.
​
According to Vietnamtourism