To any country, Independence Day is an important historical, political or cultural event associated with its current status. In most nations, this holiday originally leads to the birth of the country. 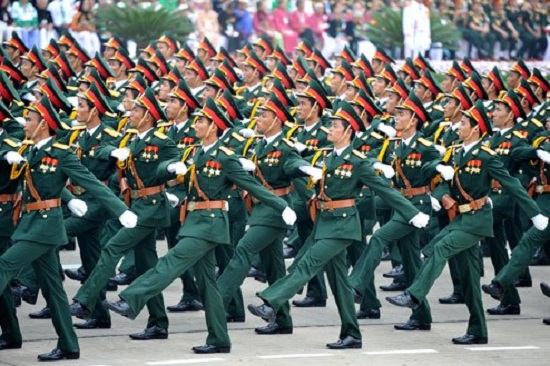 Similarly in Vietnam, the origin of this day tracks back to the year of 1945. On September 2nd, thousands of people gathered at Ba Dinh Square, Hanoi to listen to the Declaration of Independence read by Ho Chi Minh, the first President of Vietnam, which officially stated that Vietnam was free from French’s colonial force. From that moment on, every year is the same as Vietnamese people have been always celebrating this meaningful occasion. In addition, this special event aims at commemorating the Independence of Vietnam after hundred years under France’s colonization.
There are a wide range of activities can be found in the Independence Day of Vietnam: fireworks are shot in the sky, marches are organized on streets, and so on. Among residents, many individuals make good use of their day off by taking a shot journey somewhere nearby or by visiting Ho Chi Minh Mausoleum or Ba Dinh Square in order to ponder over the historical event taking place years ago.
TIME: September 2nd
PURPOSE: celebrate the Independence of Vietnam
ACTIVITIES: fireworks shooting, marching, hanging out
​Get Our Newsletter Join us for updates, insider reports & special offers.